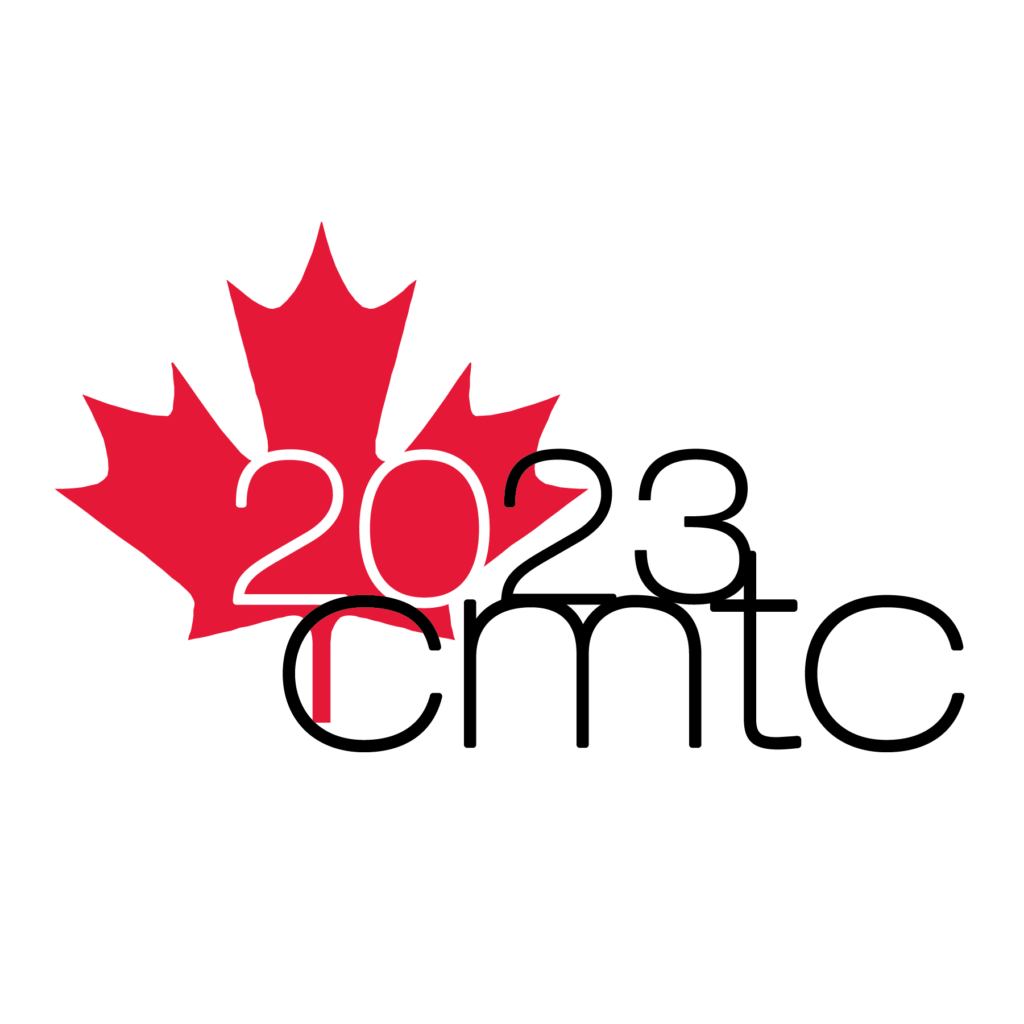 International supermodel Liisa Winkler attended CMTC at the age of 15. Since then, she has been a mainstay in fashion magazines, advertising campaigns, and on the runway. Liisa took the modelling world by storm when she landed three consecutive Gucci contracts in 1999 and 2000.

Described as “breathtakingly beautiful” by Tom Ford, Gucci’s former designer, and creative director, Liisa entered the world of modelling with the likes of Naomi Campbell, Gisele Bundchen, Amber Valletta, and Kate Moss. Liisa’s modelling career has taken her all over the world to locations such as Australia, South Africa, Paris, Milan, London, Bali, and Thailand.

Today, Liisa balances her international modelling career with being the proud mother of two children. She can be seen on the cover of magazines, in editorials, and on the runway for top designers such as Ralph Lauren, Michael Kors, Alexandra Wang, Victoria Beckham, GOOP by Gwyneth Paltrow, The Row by Mary Kate & Ashley Olsen, ETRO, and many more!

CMTC Alumni Fun Fact: Liisa was named as one of Fashion Magazine’s ‘Model Muses of Fashion Throughout The Decades.’ She has been featured on the cover of Fashion Magazine six times. She was nominated for Model of the Year in 2019, alongside fellow Canadians Shalom Harlow and Tasha Tilberg. 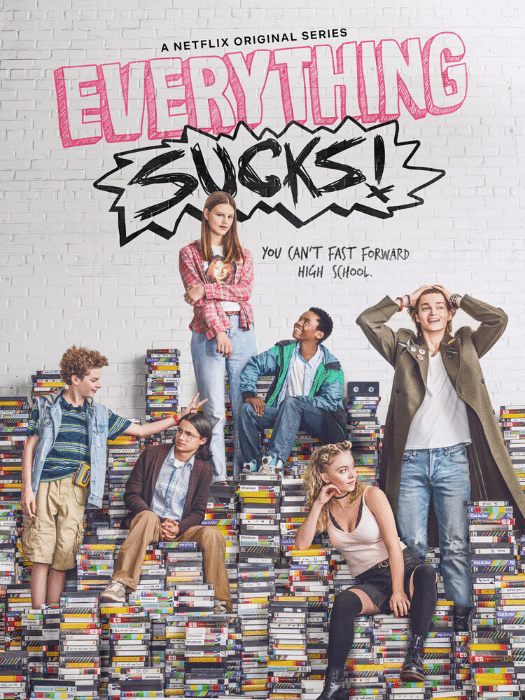 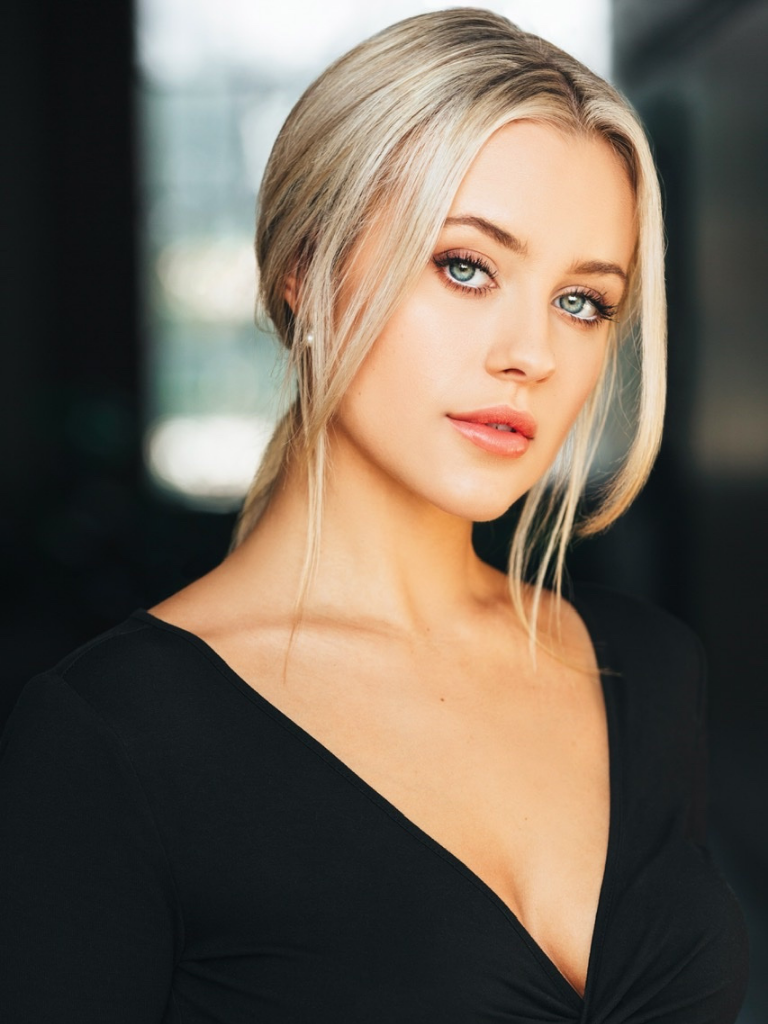 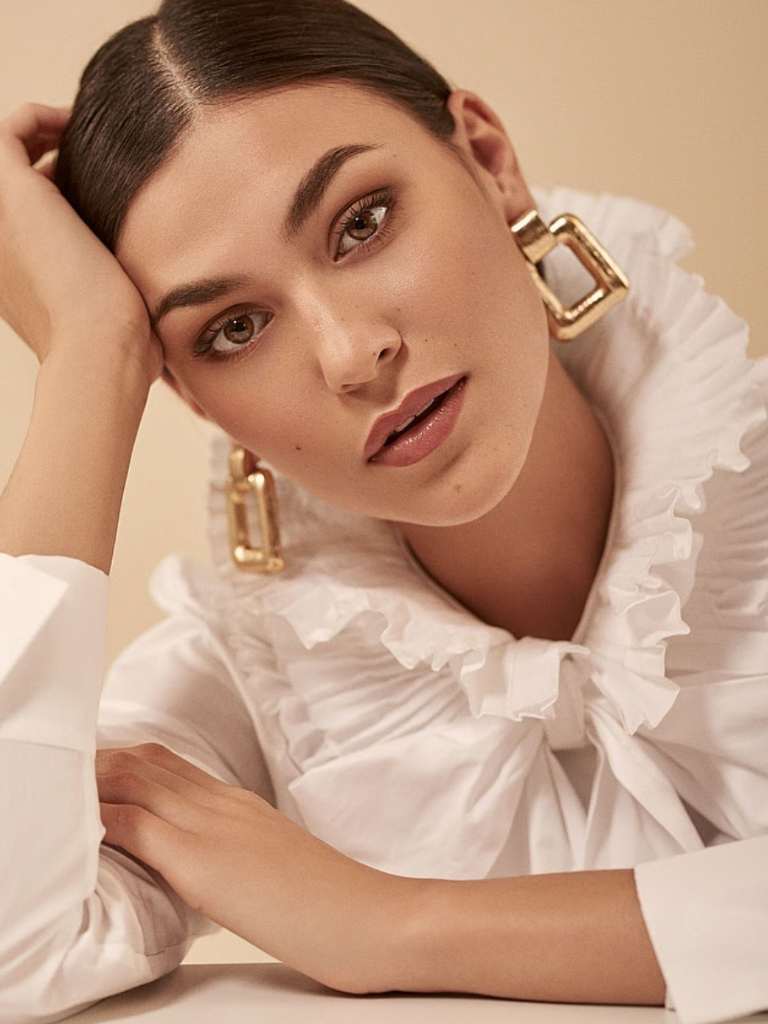 👀 Behind the scenes of TV Comm…

“The Way Home” starring CMTC a…

“The Way Home” starring CMTC a…

Don’t miss your opportunity to shine.